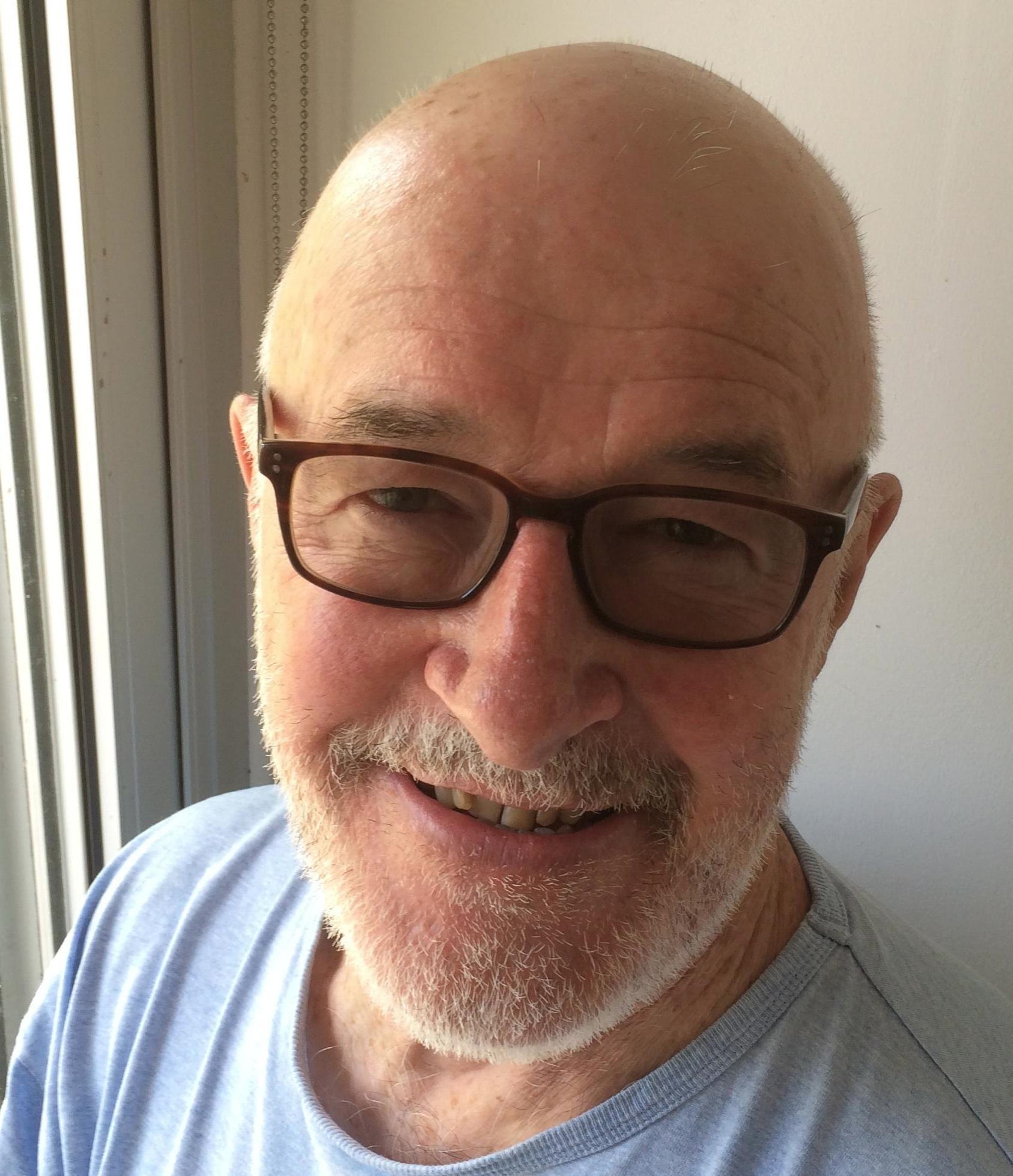 Ward O’Neill’s drawing, illustrations, caricatures and political cartoons have held a distinctive and highly original place in Australian newspapers and magazines for more than forty years. His work has been published in The Australian, The Sydney Morning Herald, The National Times, The Bulletin and for a long period, The Australian Financial Review. Readers of The Sydney Morning Herald would be familiar with O’Neill’s accompanying illustrations for Alan Ramsay’s uncompromising Saturday column as institution for twenty-two years.

As an illustrator, O’Neill has produced a diverse range of drawings covering international and local subjects including US Presidential election campaigns, Cambodian refugee camps, Australian Royal Commissions and organised crime and political corruption, and Australian federal and state election campaigns.

From 1993 to 1998 he was the daily editorial cartoonist for the Australian Financial Review. When the Weekend Edition of the AFR was launched in 1998, he produced political illustrations for the AFR’s considerable bank of political commentators.

For the Friday Review pages of the AFR, he created a large number of illustrations of cultural, political and historic figures from across the world, which now form the basis of a substantial archive. A selection of these illustrations is represented on this website.

Ward O’Neill is committed to producing high quality interpretive and informed artwork to accompany and complement intellectual and cultural discussion and argument. Earlier recognition for his work includes three National Walkley Awards for illustration, an Australian/Japan Foundation fellowship and an ASEAN Travel Grant. He has had three successful exhibitions of his drawings in private galleries. Substantial collections of his drawings are held in the National Library in Canberra, the State Library of New South Wales, the State Library of Victoria and the John Oxley Library in Brisbane.

For the right to publish or use these drawings for commercial or private use, or to commission original work, please [click here].